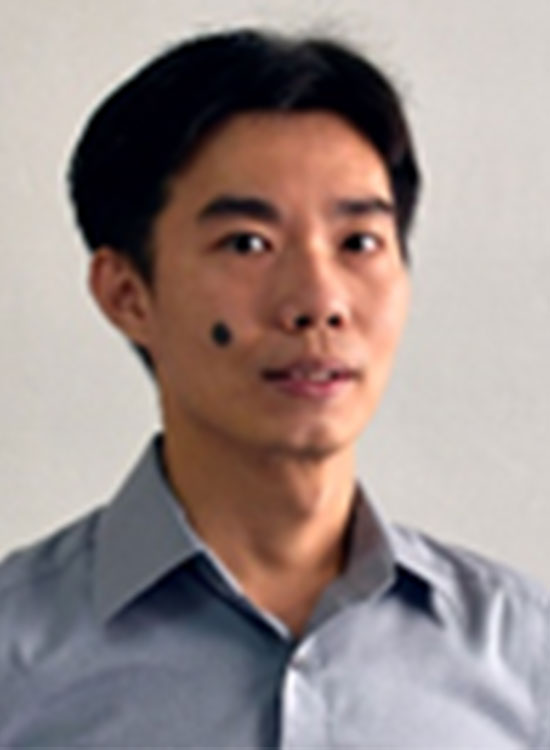 I received my B.Sc. and Ph.D. in physics from the National University of Singapore. One of my passion is to observe nature, give reasons to the observations and share them. Hence, I became a particle physicist and an educator in physics.

Before joining SUTD, I worked as a lecturer in the Department of Physics at the National University of Singapore.

I am also an avid natural historian.